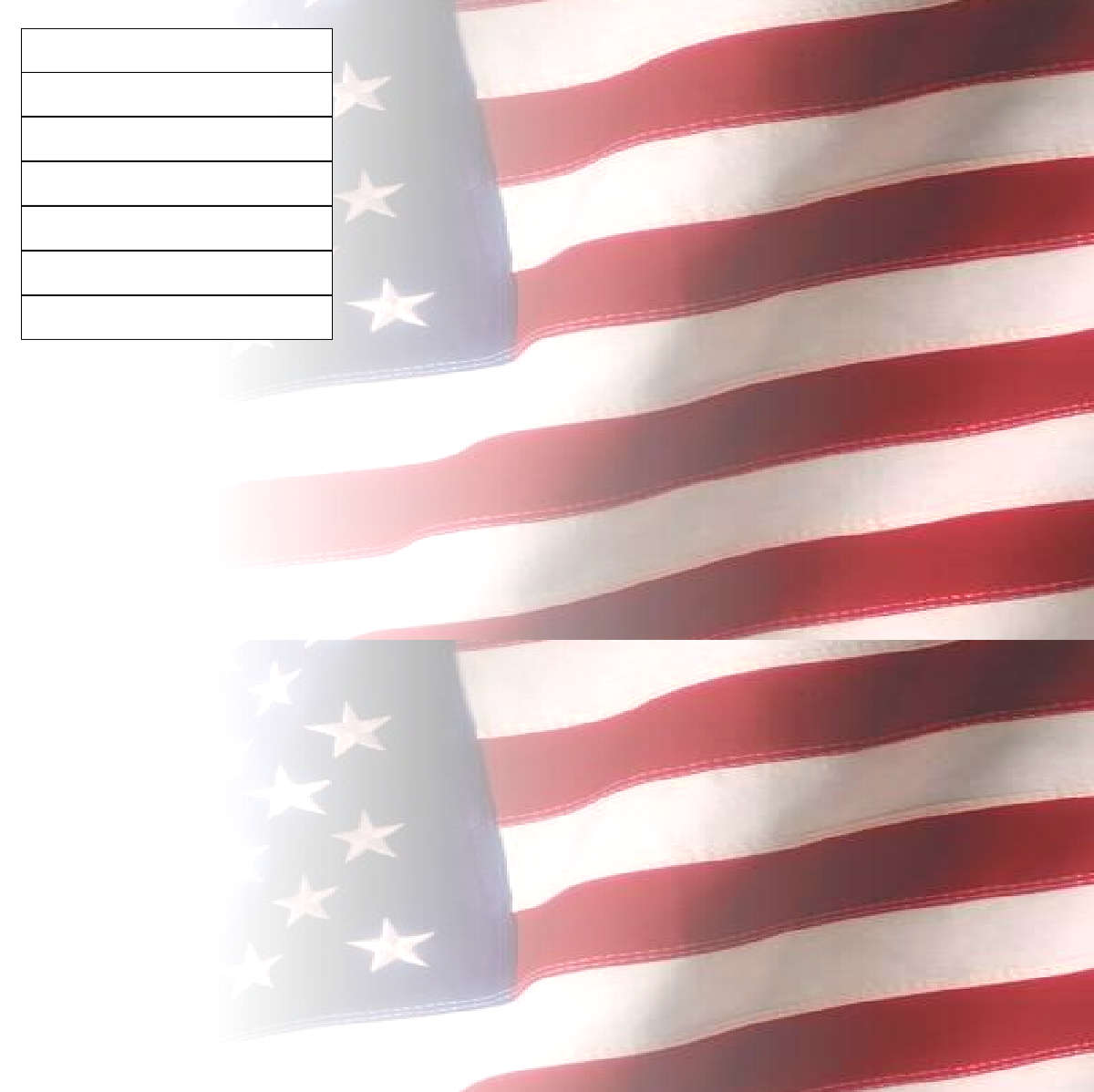 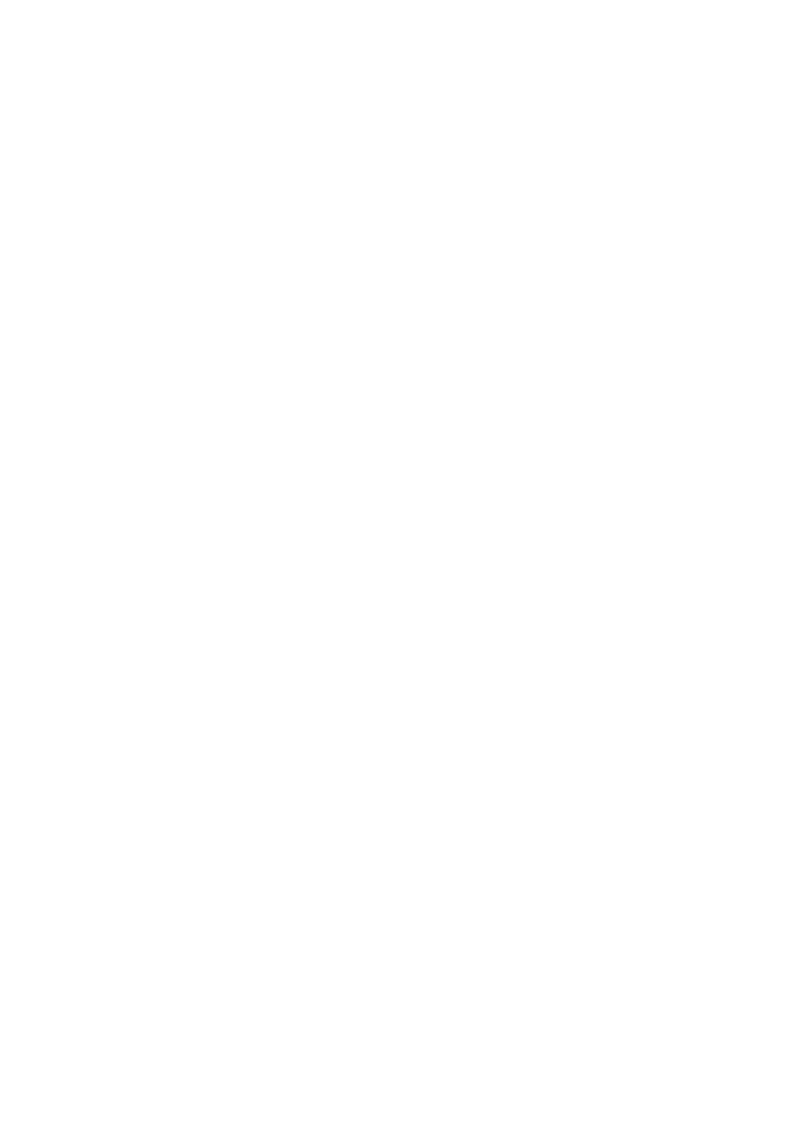 1. Consider that before 2004, a barely 17 year old girl would be an adult for criminal law purposes. If she had been approached by a 14 3/4 year old boy and had said yes to a consented to illegal and immoral act of sexual intercourse with this 14 3/4 minor, the barely 17 year old girl could be charged with a criminal sexual conduct charge.  If the court granted her Holmes Youthful Trainee status for something that happened before October 1, 2004, she would have to be on the list of sexual predators for twenty-five (25) years, There would be no distinction made between her and a serial rapist or a child pedophile. Many saw the disastrous effect and worked for a better result. The court had ruled that the Holmes Youthful Trainee had gotten a benefit of a dismissed case and should be satisfied. (Go back)

“...[i]t is incongruous to find that a teen that engages in consensual sex and is assigned to youthful trainee status after October 1, 2004, is not considered dangerous enough to require registration, but that a teen that engaged in consensual sex and was assigned to youthful trainee status before October 1, 2004, is required to register. The implied purpose of the SORA, public safety, is not served by requiring an otherwise law-abiding adult to forever be branded as a sex offender because of a juvenile transgression involving consensual sex during a Romeo and Juliet relationship.” (P. 7).

“… is not a sexual predator, nor did the trial court deem him to be. Further, even if defendant needed rehabilitation, SORA’s labeling him to be a convicted sex offender works at an opposite purpose, preventing defendant from securing employment and otherwise moving forward with his life plans.” (P. 11). Thus, the court held that as applied to Mr. Dipiazza the requirement to register as a sex offender amounted to cruel and unusual punishment. (Go back)